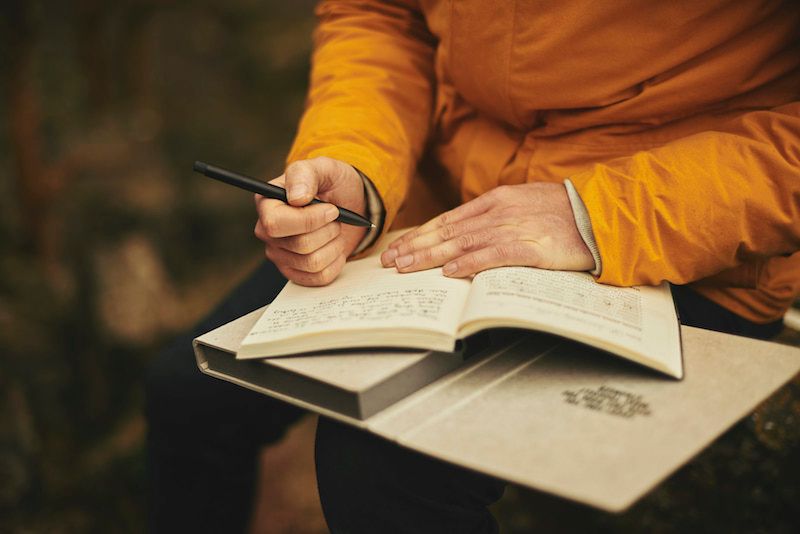 BELIEVE THAT GOD IS YOUR REWARDER 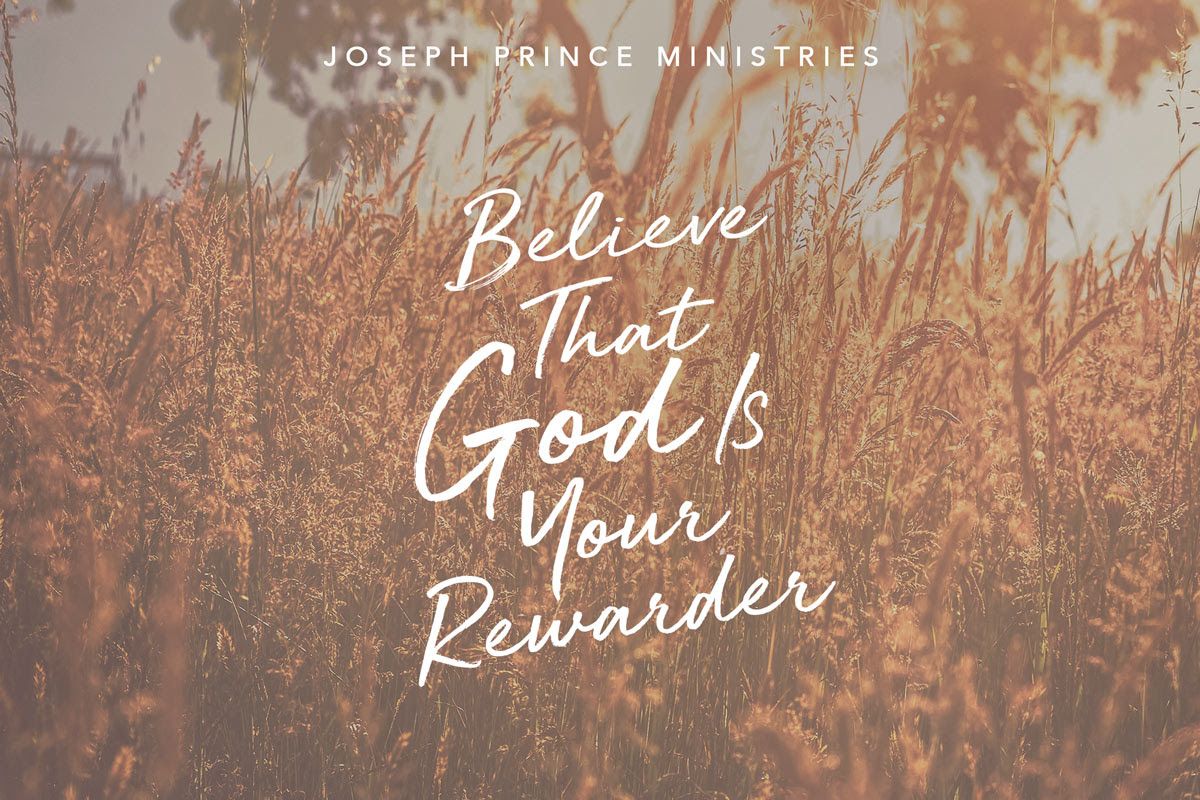 But without faith it is impossible to please Him, for he who comes to God must believe that He is, and that He is a rewarder of those who diligently seek Him.

- SEPTEMBER 21 -
BELIEVE THAT GOD IS YOUR REWARDER

The Bible also says that “faith is the substance of things hoped for, the evidence of things not seen” (Hebrews 11:1). So even in times of difficulty, when we don’t see good things happening in our circumstances, we are to believe that God will turn things around and reward us.

God turned things around for Ruth, the Moabite widow, when she believed the Lord and made Him her God (see Ruth 1:16). The Bible tells us that she was given a “full reward” by the Lord when she came under His wings for refuge (see Ruth 2:12). Not only did He give her protection, He also gave her abundant provision, exceeding favor and a glorious redemption (see Ruth 2:9–17, 3:11, 4:10–13).

When Rahab, the harlot of Jericho, heard reports of how the Lord had opened up the Red Sea for the children of Israel, she believed that “He is God in heaven above and on earth beneath” (Joshua 2:9–11). Though Rahab had not personally witnessed the miracles, she believed God and hid the Jewish spies from their pursuers (see Joshua 2:4–6). Because of her faith, she not only did not perish with those who did not believe (see Joshua 6:25, Hebrews 11:31), but she was also given a place in the “hall of faith” in Hebrews 11.

God was so pleased with the faith of these two Gentile women that He not only blessed them in their lifetimes, but He also put them into the genealogy of His Son Jesus Christ, the great Redeemer and rewarder.

Beloved, when you come to the Lord with your needs, believe that He is God, and that He is a rewarder. God has pleasure in this kind of faith. He wants to be the rewarder of your faith in Him!

Return To List
This form needs Javascript to display, which your browser doesn't support. Sign up here instead